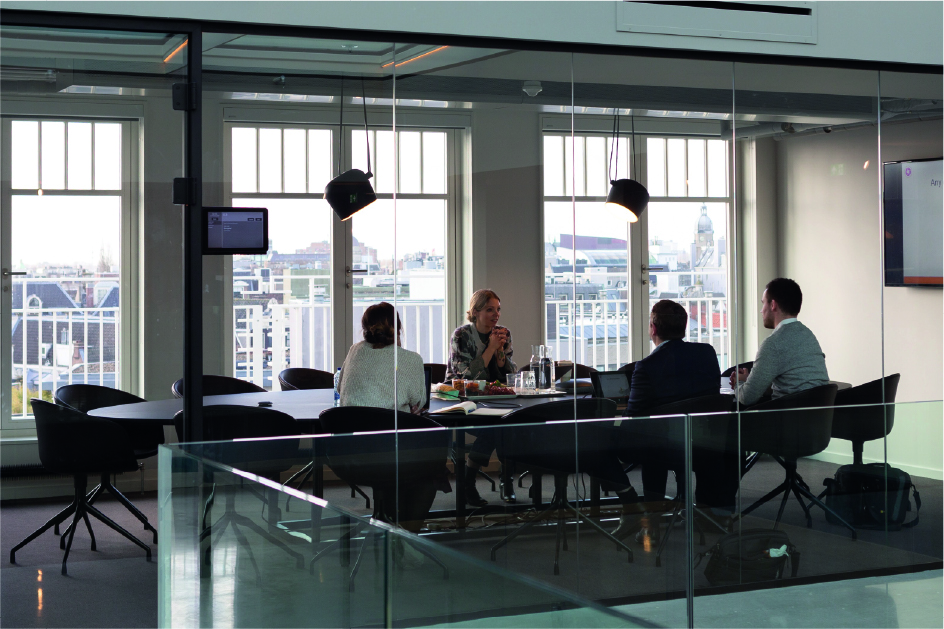 Board thanks the out-going President, Alban Schmutz, for his contributions

1st April 2022. CISPE, the association of cloud infrastructure service providers in Europe today announced the election of a new President and three new appointments within its board. Stefano Cecconi, CEO of Aruba has been elected to President. Jaqueline van der Werken, General Counsel at Leaseweb Global, becomes Vice President; Jean-Pascal Macchi, CEO of Ikoula and Anne Duboscq, public affairs director of OVHcloud, join the board.

Under CISPE’s governance rules board members are elected by the association membership and must contain a double majority of both European and SME businesses. The other board members are: Diego Cabezudo (Gigas, Spain); Lorenzo Chiriatti (Register, Italy); Stéphane Ducable (AWS, Luxembourg); Antti Vilponnen (UpCLoud, Finland) and Francisco Mingorance, Secretary General (CISPE, Belgium). Members of the board elect their President, Vice-President and Treasurer and appoint the secretariat and Secretary General. The focus, commitments and mission of the Board and of CISPE overall remain unchanged.  CISPE champions Women in Cloud and aims to help create a more diverse industry. It is glad to improve the representation of women on its Board, but acknowledges there that further progress is still necessary.

The Board expressed its thanks to Alban Schmutz as out-going President. As President for over six years, Schmutz has played a critical role in building CISPE and in leading it to success in the many areas of interest to the cloud infrastructure industry. Notable among these are the delivery of the first Code of Conduct for Data Protection for cloud infrastructure services, the development and launch (with Cigref) of the Principles of Fair Software Licensing, and the drafting and delivery of the Guide to Cloud Procurement for Public Sector.

Schmutz is leaving CISPE founding member OVHcloud and so relinquishes his position on the CISPE Board. The Board wishes him all the best for his next endeavours.

Stefano Cecconi, commenting on his election, said; “Many of the issues we champion at CISPE continue to grow in importance. The association has established itself as the voice of the cloud infrastructure industry in Europe and I am committed to ensure that it is heard on topics as diverse as sustainability, competition, data protection, security and portability. I am, therefore, especially glad to be elected alongside Jaqueline as my Vice President, and to welcome Anne from OVHcloud to the board.”

This is an necessary category.