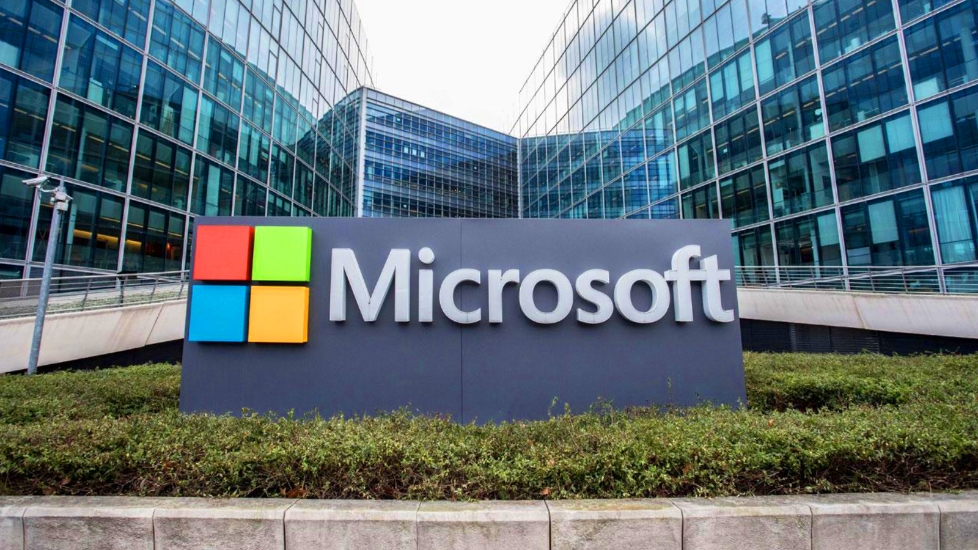 Microsoft has conceded in the Financial Times that there is validity in claims against it for unfair software licensing practices. Brad Smith, Microsoft’s President, also admitted to Bloomberg that “there definitely are some valid concerns.” But CISPE cannot believe changes which have caused real harm to its members and their customers are merely the “unintended consequences” of Microsoft’s refinement of its software licences.

Urgent action is needed, not just a vague commitment to “learn more and then make some changes.” Cloud players and customers alike will only be sure of a level-playing field for the cloud industry in Europe when these well-evidenced practices are ended. Until Microsoft makes definitive and effective moves to do so, CISPE believes regulators must continue to fully investigate the comprehensive claims against the company.

If Microsoft is genuine in its desire to engage with those disadvantaged by its licensing practices, it should immediately fully endorse and trustfully apply the Principles for Fair Software Licensing. Defined by CISPE and Cigref and supported by leading customer and CIO organisations across Europe, these provide a transparent, independently auditable framework that applies fairly across all software vendors and throughout the European cloud ecosystem. Microsoft’s full adherence to the Principles would send a strong signal of its true commitment to tackling the valid concerns of the industry over its licensing practices.

This is an necessary category.